I was suppressing my desires.

I’ve suppressed my desires for a long time now. Because of that, I was able to move to higher stages of awareness quickly but at the same time, I was still in lower stages. There was this discrepancy between these two stages, high and low, from which I was suffering.

This discrepancy was mainly shown when I was talking to people and telling them about all the stuff that is going on in my mind. One day a friend of mine said:”Lorelle, sometimes you really surprise me. On the one hand you are so aware and so evolved, but on the other hand, you are so caught up in the little stuff.” I immediately replied that I know about that and I always wonder why this is happening. And now I know why.
This discrepancy was because I was not allowing myself to have normal human desires. Like a beautiful car, a flat, traveling the world and finding a partner. Somehow an aspect of me wanted to be above all of that. An aspect of me wanted to transcend my human desires. Not only because I thought it was not spiritual but also because I did not know how to get what I want.

This is very common and a reason why many people pursue the path to enlightenment. Their suffering due to their own incapacity and failure got so big that enlightenment seemed to be the relieve and heaven on earth.

But that’s not the road to enlightenment. At least not for me.

I realized that I have to find a way to fulfill my dreams, to get what I want and to live my dream to grow further on this path. Maybe for some people, their purpose is to reject all human desires and go pursue enlightenment. But not for me.

That’s why I decided to get lower right now, work on fulfilling my dreams and work on my purpose. Because let’s be realistic, I am 22.

Furthermore, working on my dreams has ONE big benefit I’ve realized: If I am able to fulfill my dreams effortlessly I can help people do the same. And the coming lessons on this path will enlarge my purpose so much more and I will have a better time helping and relating to people.

What’s the lesson for you?

You may wonder what the lesson for you is right now. Why I am making this insight and learning public. So here’s my message: Don’t reject your desires. Never ever. It’s totally fine to have desires. The only reason you may want to reject it (as I did) is because you think you cannot get what you want. But then it’s not about the desire itself, but about your limits and lack beliefs.

It’s not about the desire itself, but about your limitations and lack beliefs.

So don’t try to suppress your desires. Rather work on fulfilling them. Learn the manifestation skills that you need and remove all the mental limitations so that you can flow effortlessly.

And coming back to me again I honestly trust that life will not suck me in the material possession trap. I trust that life still will get me to the path of enlightenment sooner or later. And at a time where I am so used to manifesting my desires, that this is the next logical step.

So, I don’t know how long this takes. But that’s basically what I decided and maybe my decision helps you as well.

In this free consultation, Lorelle will help you with your specific issue or question and offers you a unique coaching plan to create a life of happiness, abundance, and love. This consultation is 100% free and happens via phone call. Click book now to see available days and times. 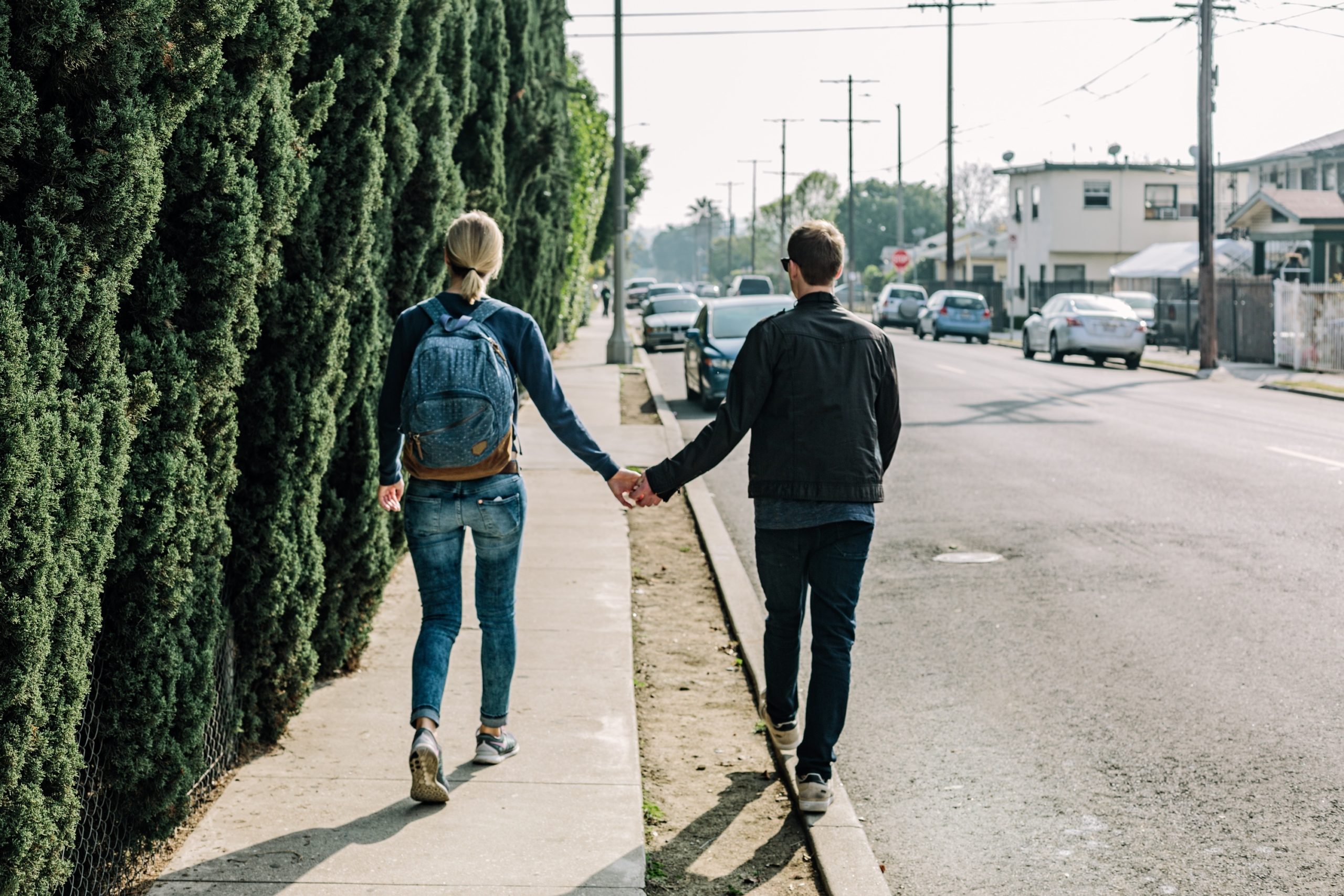 In this article, you will learn 5 reasons why you can’t visualize images in your mind. A lot of people struggle with visualization. As soon as they close their eyes, they just see black or images are not clear. This causes a lot of frustration. The problem is that your ability to visualize determines your… 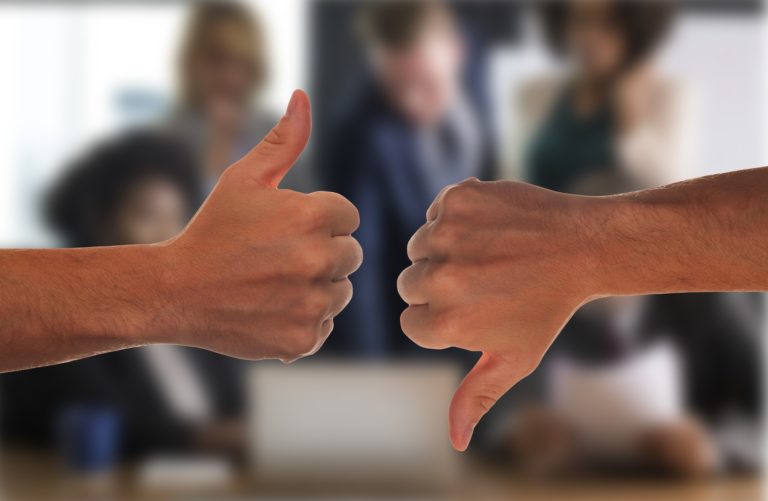 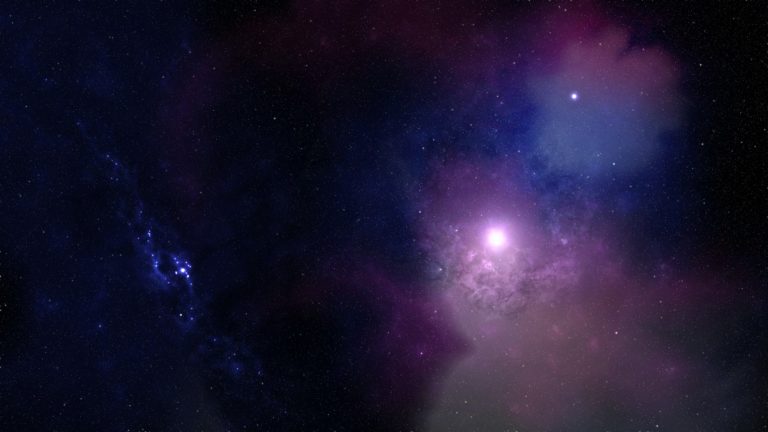 Understanding how your higher self communicates with you will change the way you live your life. When acted upon the voice of the higher self, it will lead you away from money issues, relationship chaos, ill-being, and into a life of abundance, love, and health. This article covers the difference between the higher and lower… 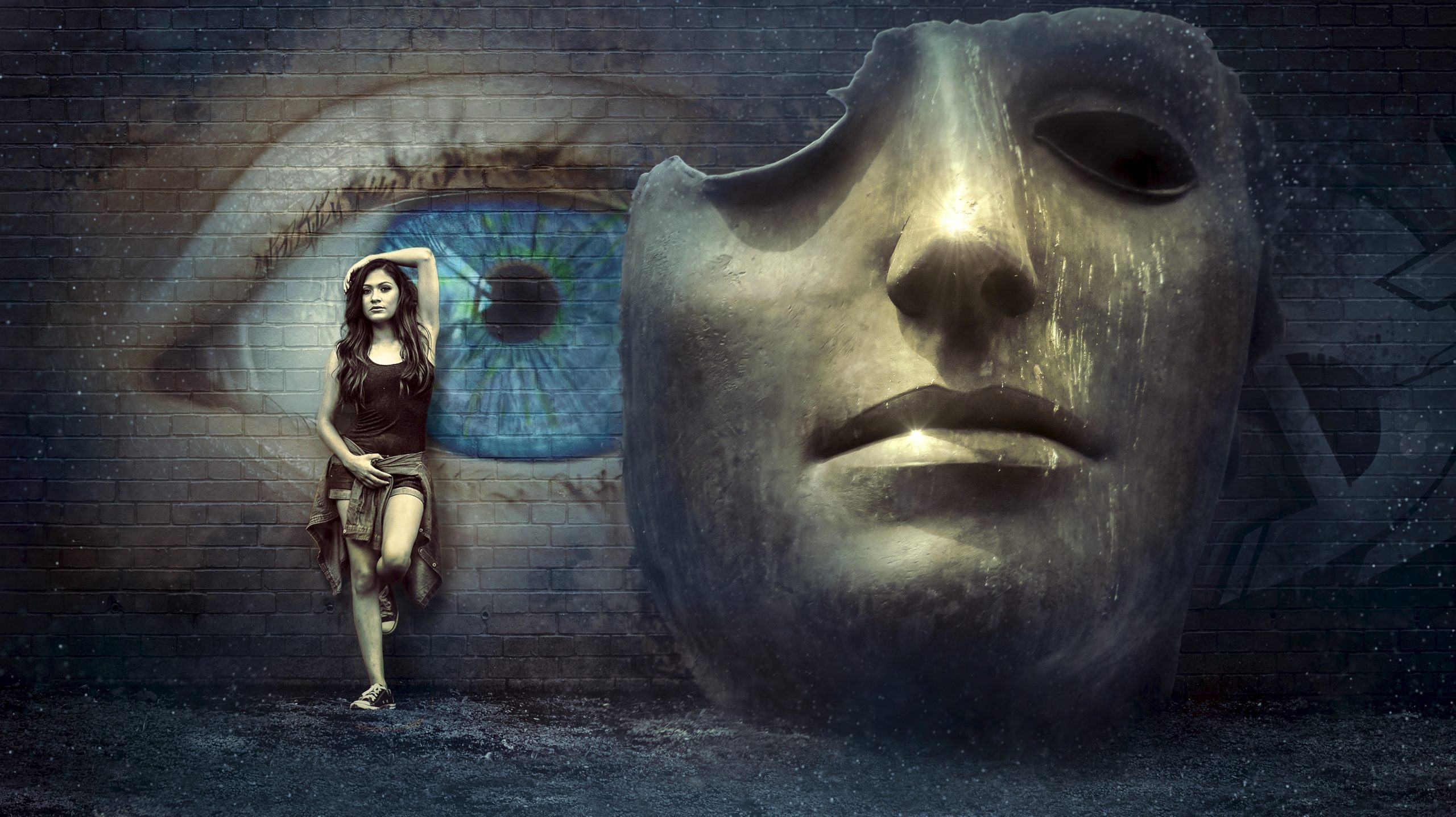 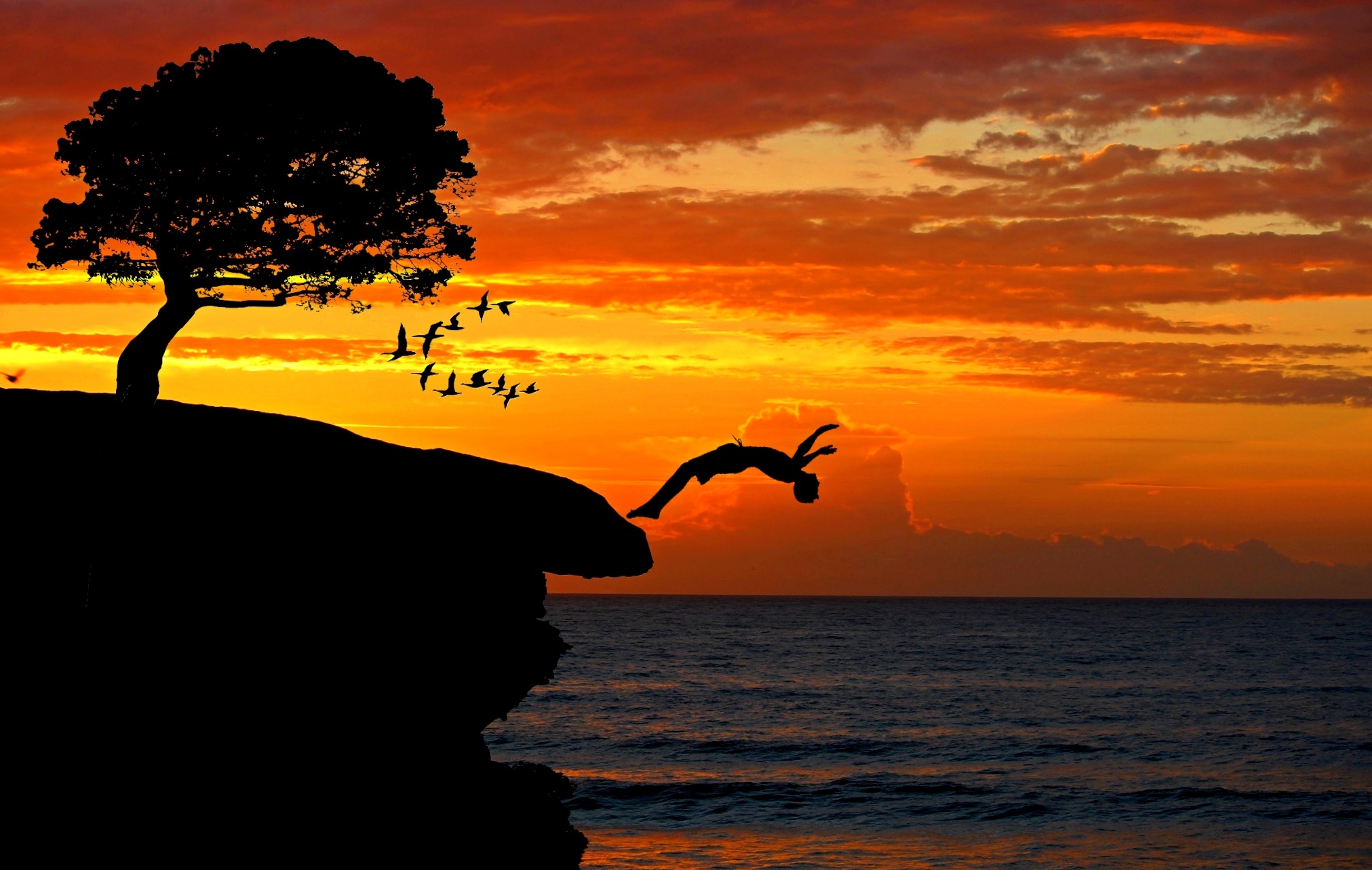 On your journey towards creating an amazing life for yourself, you will most likely stumble across some limiting beliefs that restrict you in the way you are acting on your dreams.
How to identify your limiting beliefs and how to overcome them will be discussed in this article. 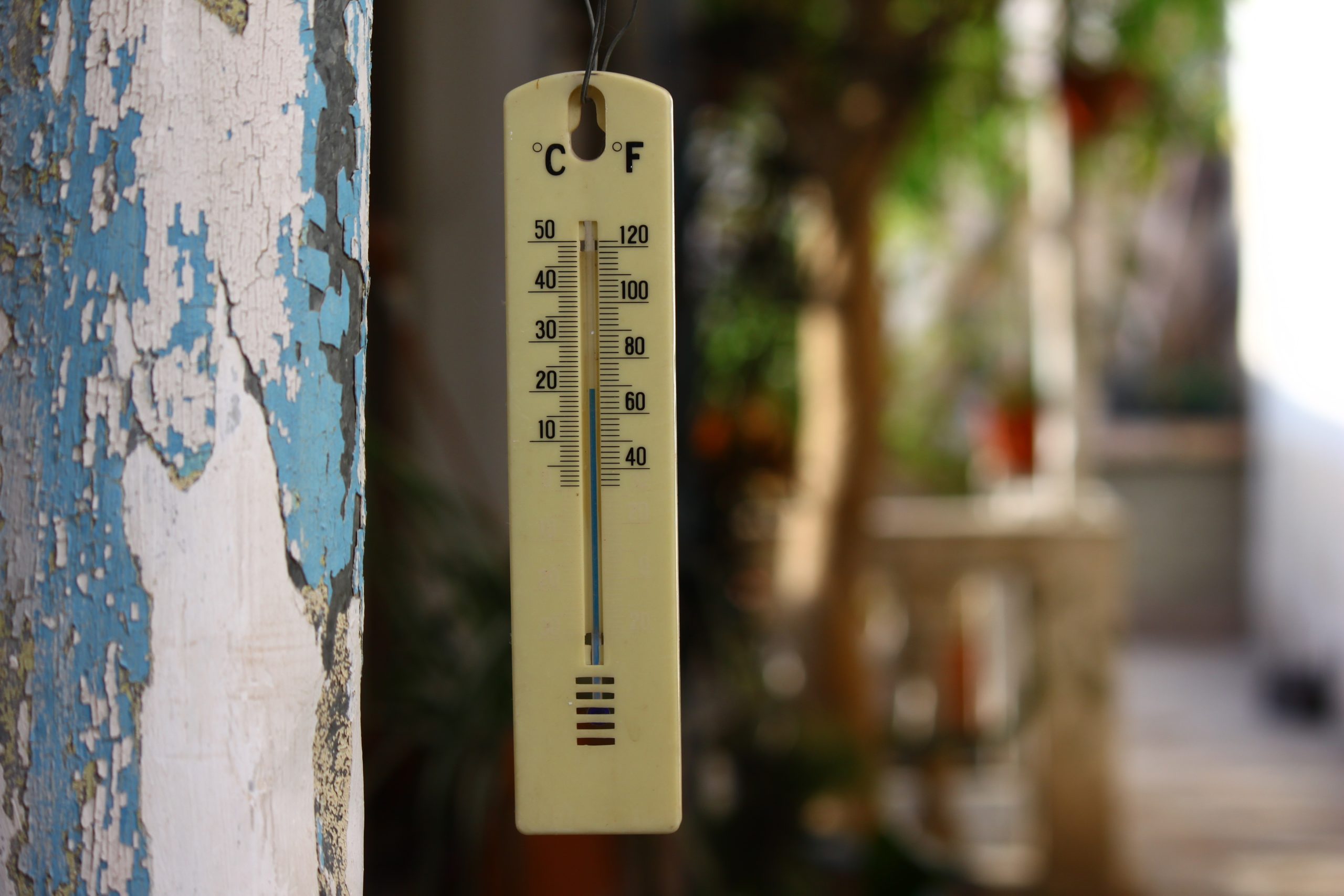 People chase the perfect relationship, a lot of money and ultimate freedom. What most people do not know is that once they reach all of what they wanted, the upper limit will most likely kick in which then makes them sabotage themselves and their environment to get back to a less happy state.